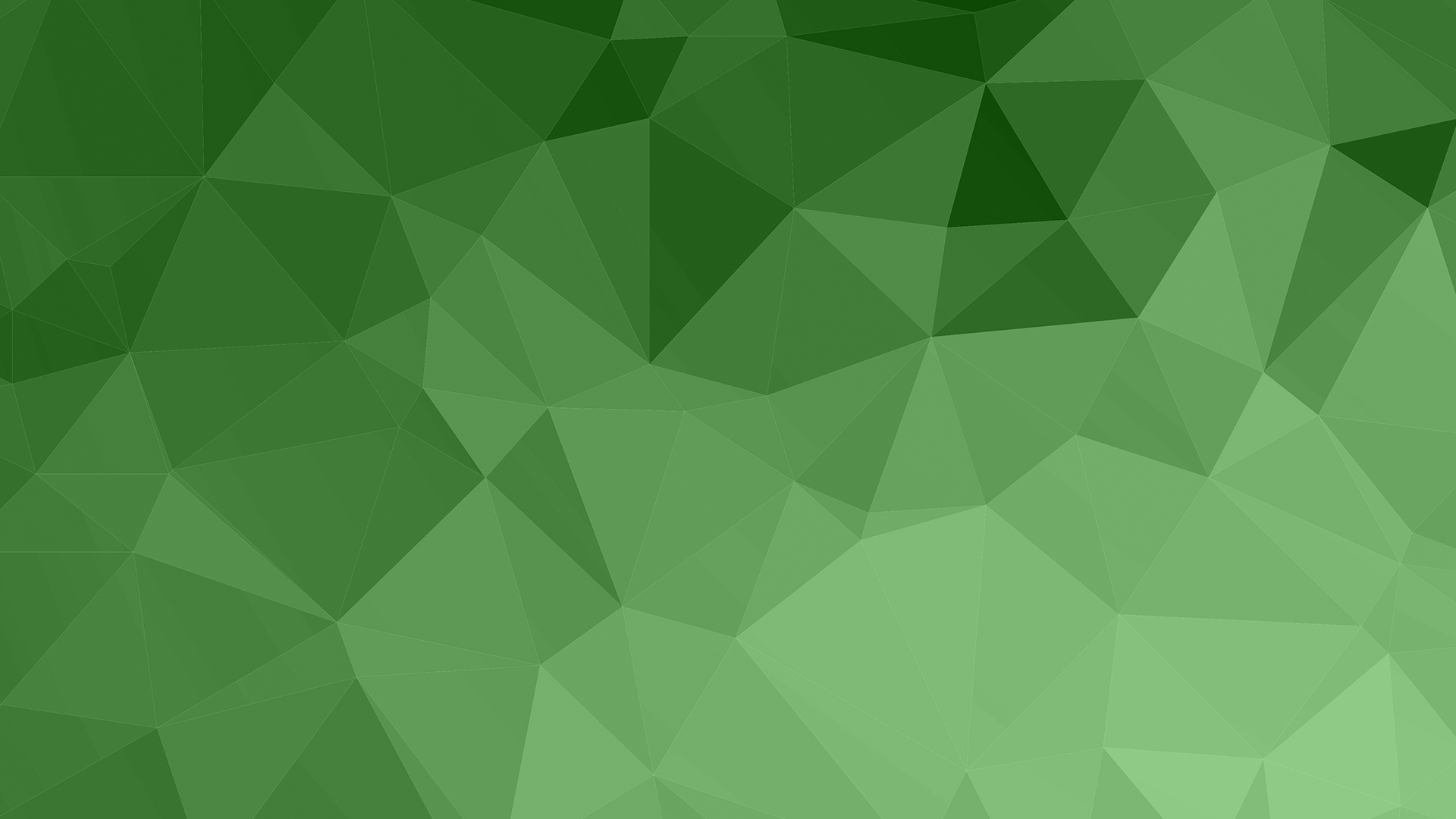 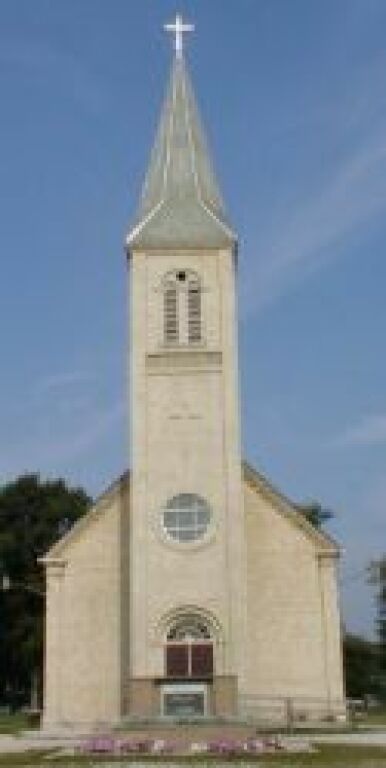 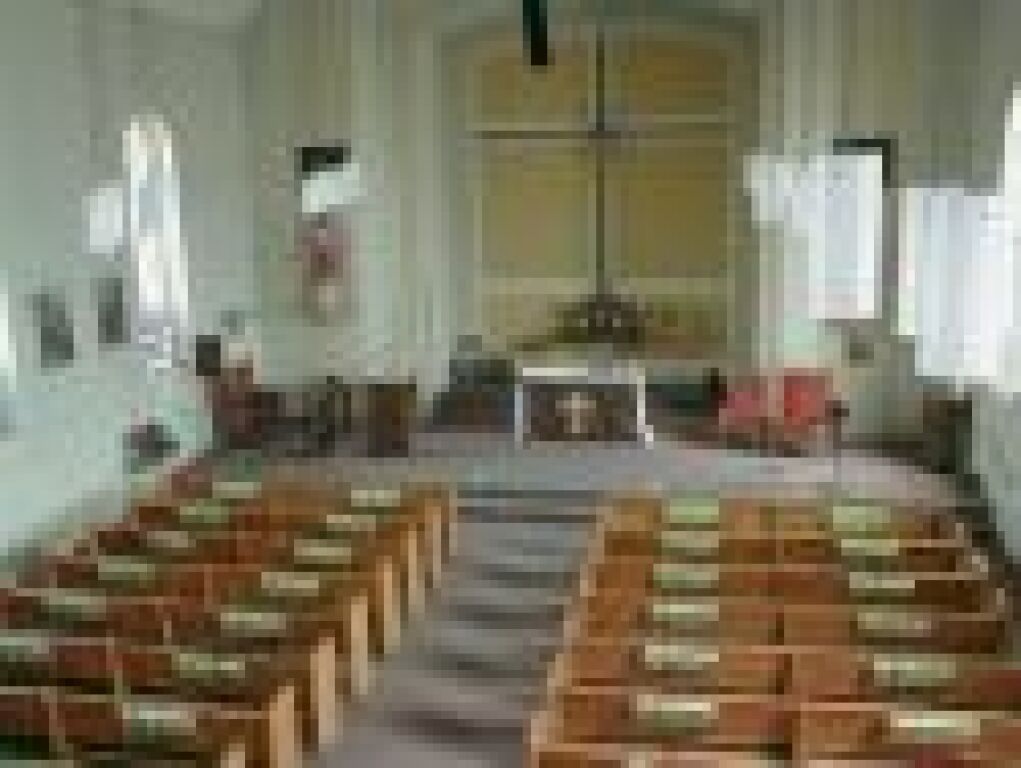 One of the first Catholic churches established in Sheboygan County, the history of St. George dates back to 1848. There is no picture of this first church which tradition says was a log structure. For the first 12 years, there was no resident pastor and the church was a mission of St. Mary Magdalene in Sheboygan. In 1860, the Rev. Carl T. Schraudenbach built a rectory at St. George and began recording baptism and marriage records. Under the leadership of the first resident pastor, Rev. Patrick Sebold (1861-1889), the present church was built in 1867. There were 101 members at that time. St. George permanently closed in 2007. 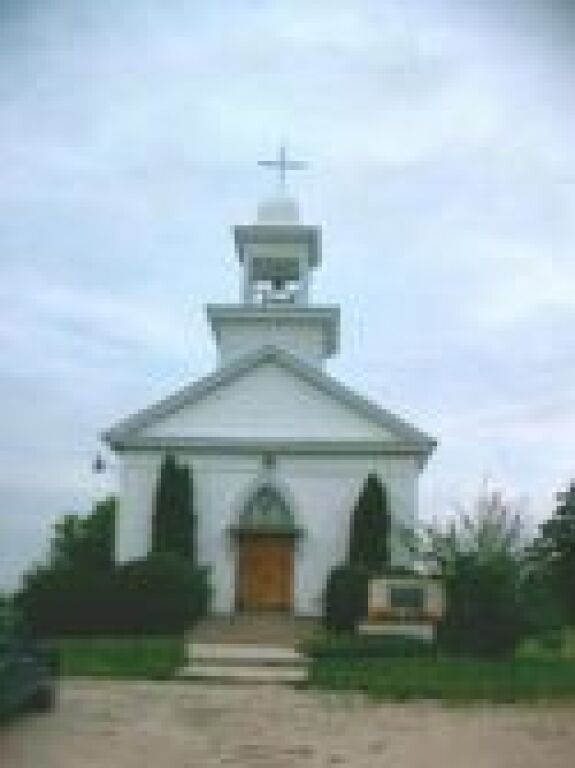 In the spring of 1861, the church of St. Rose of Lima was built and the first Mass celebrated by the Rev. Schraudenbach on October 12, 1861. For the next four years, Rev. Michael Haider celebrated Mass once a month. In 1869, the Rev. John Mueller was appointed to St. George to serve both churches. A succession of priests served both St. George and St. Rose until 1899, when St. Rose became a mission of St. Mary's in Sheboygan Falls. This lasted until 1923, when St. Rose again became coupled with St. George. St. Rose was permanently closed in March 2006. 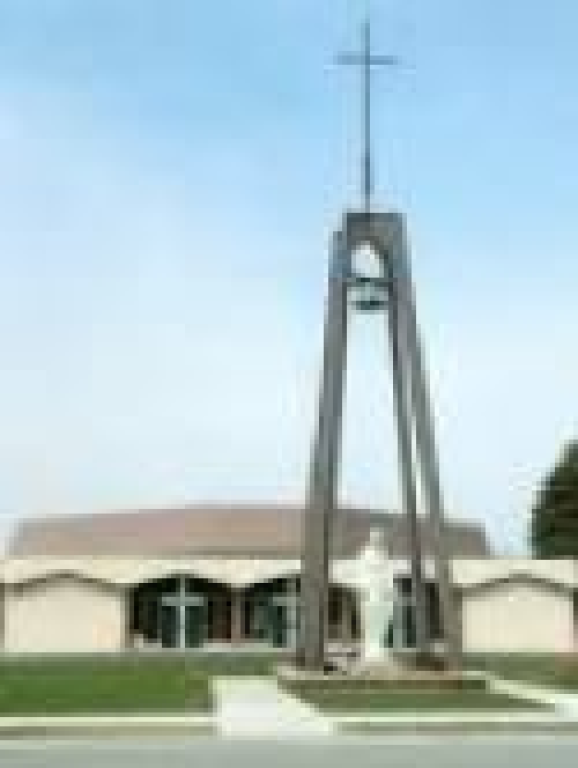 In 1896, largely through the efforts of George Brickner, St. Mary's Catholic Church was organized and built. The first resident pastor was the Rev. Charles Keyser, who served until 1903. In 1920, under the Rev. George Goesl, the church was remodeled. In 1965, ground was broken for a new church under the guidance of the Rev. Harold Herbst. The first Mass was said on November 8, 1966 in the basement of the new one and the church was dedicated on April 16, 1967. 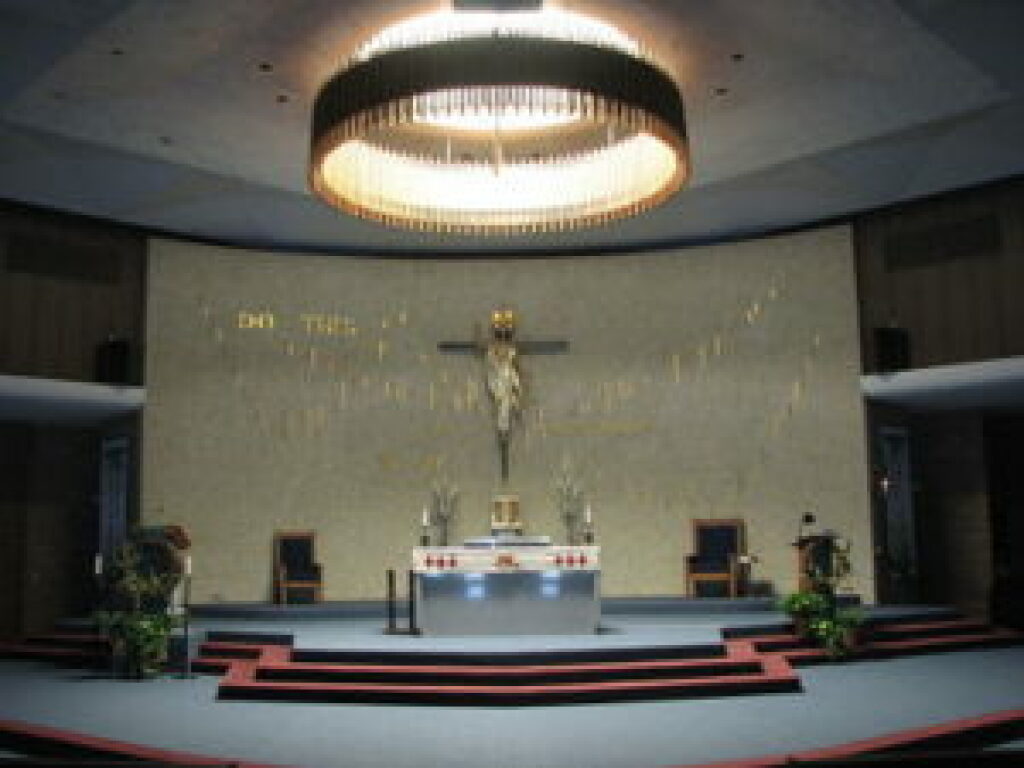 The beginning of Blessed Trinity Parish came out of the collaboration efforts between St. Mary’s, St. George, and St. Rose. Dialogue on interparish ministry, the Renew program, and the celebration of a single Eucharist for all three sites at the single location of the high school auditorium helped to bring the reality of eventual merger home to us all. With the advice of his priests, Archbishop Weakland decreed the merger of St. Mary's, St. Rose, and St. George into the new parish of Blessed Trinity. St. Mary’s site is the Blessed Trinity Parish center. Fr. Eugene Neuman became Blessed Trinity's first pastor with its creation in 2001. 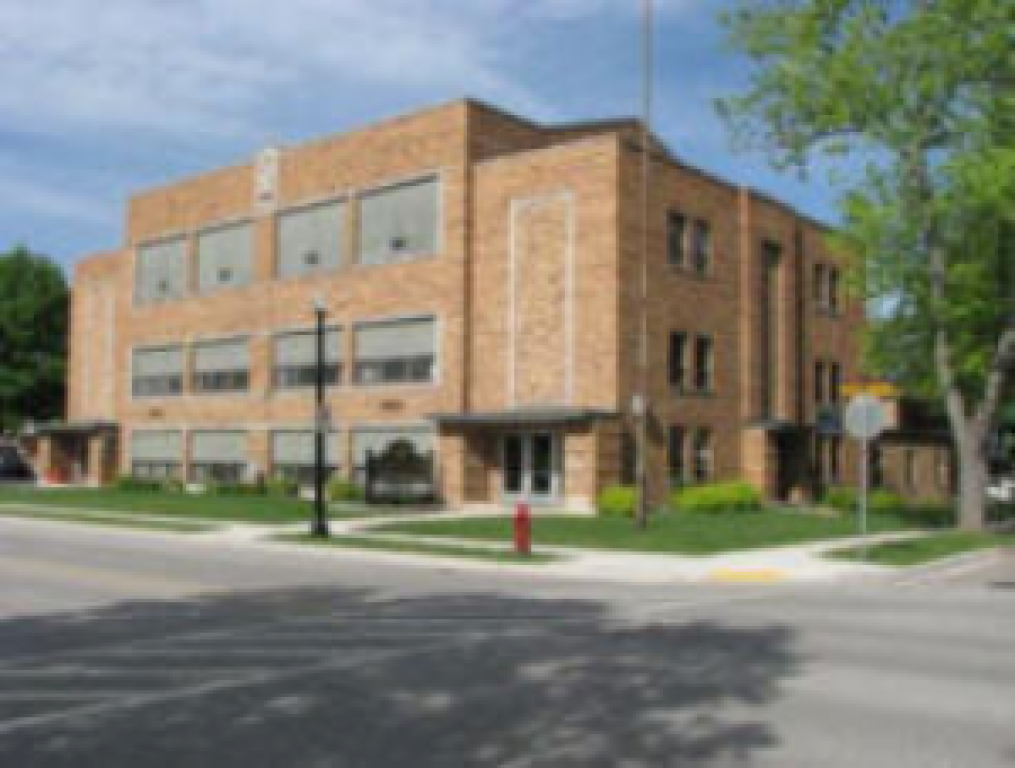 Blessed Trinity Parish made a very difficult decision to close St. Mary School in 2013. Plans were in progress to develop a new inter-parish program for Blessed Trinity and St. John Evangelist in Kohler, Wisconsin. The former St. Mary School was changed to the Catholic Life Center that now provides religious education, youth ministry, adult formation, and adult, senior and family events and programs.